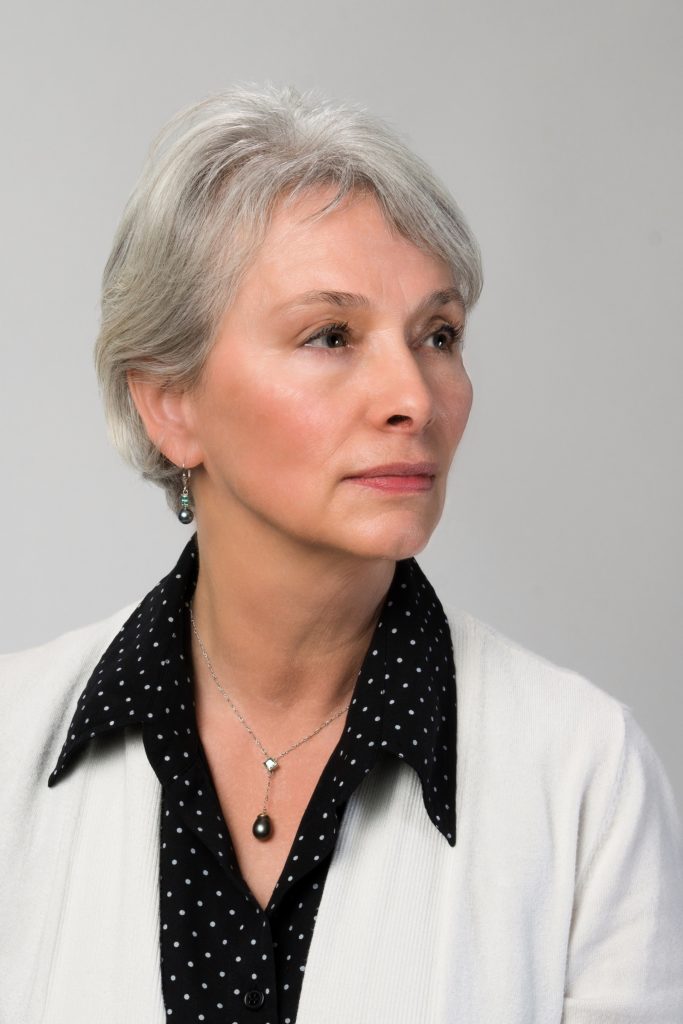 I live and write in British Columbia, on the beautiful Sunshine Coast. After a 25-year career as a jewellery designer, I was booted out of the family biz by my goldsmith husband to work on my writing full time. He says I’m his retirement plan.

People’s stories have always interested me. As for my own, nothing of significance is really done, nothing is finished until I have written about it. As American author Joan Didion said, “I write entirely to find out what I’m thinking, what I’m looking at, what I see and what it means.”

If the story is funny, I feel impelled to make someone else laugh; if it’s sad, my grief must be absorbed by another heart and reflected back to me. Only then can that story rest in peace. I don’t know why it must be this way. Other people I know are not afflicted with the need to make others drink their joys and sorrows. Possibly it’s genetic.

I have always been an essay writer (and occasionally a journalist), until I started writing Ray’s Planet, about growing up with a brother with undiagnosed Asperger syndrome and my well-meaning attempts to “fix” him. The thing was an essay, I swear, but when I looked up six years later, I had a book-length manuscript.

I currently serve on the board of directors of the Sunshine Coast Festival of the Written Arts, Canada’s longest-running literary festival celebrating Canadian voices. As vice-president of the board, I get to drive real authors around and bring them coffee. 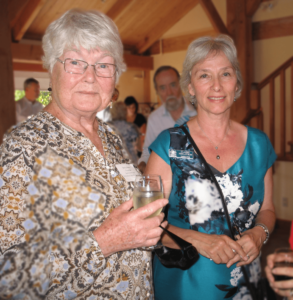 I have written Ray’s Planet under the guiding hand of my esteemed mentor, Betty Keller, an author, working editor and winner of numerous awards, including the prestigious Lieutenant Governor’s Award for Literary Excellence in 2015.  She is also one of the founding mothers of the Festival of the Written Arts, now in its 38th year.

Betty is literary royalty around these parts. She is also a mean old lady who thinks nothing of killing my darlings with a sadistic little smile on her face.

Writer Kathryn Grunder and me with Betty at the BC Book Prizes gala in 2015, where she accepted the Lieutenant Governor’s Award for Literary Excellence. I believe we’re actually holding her up  …